We love this beach and always try and go as soon as we can (and as often) when we are in Unst. Unfortunately we were not able to stop for coffee at Victoria’s Tea Rooms as it was Monday and they are quite correctly having a well deserved day off. So off to the beach it was, M went to look for birds and I pottered on the beach with my camera. Today I was intrigued by rock formations on the beach and the photos will inspired  some textile pieces in time. 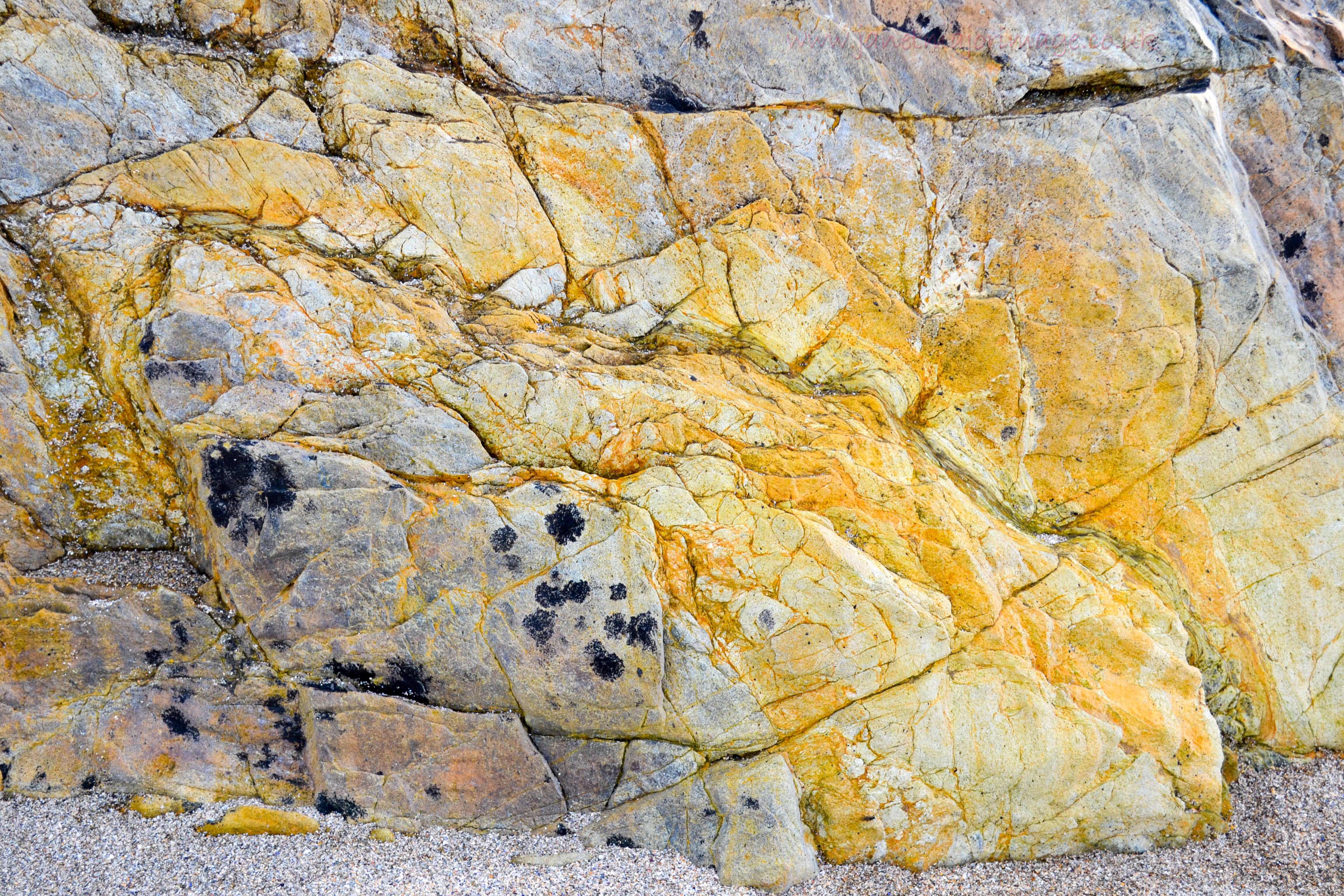 We met up and had lunch in the van, then M went back to checking for birds and I decided to focus on my lace knitting. Bliss to do this in such  a special place. This lace knitting is the beautiful Dunella Shawl, by Kathleen Anderson. It is worked in Jamieson and Smith’s Supreme yarn. 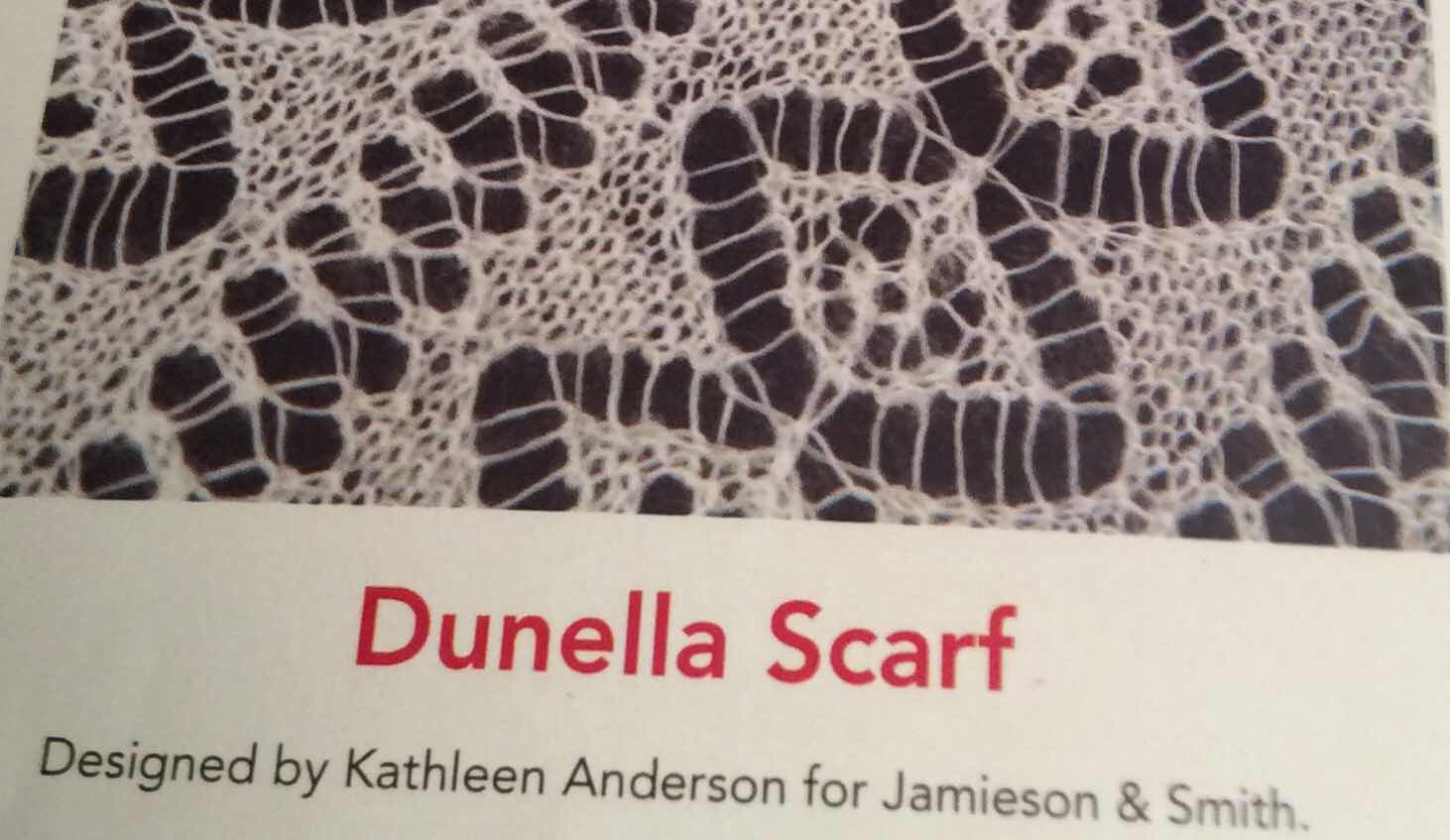 I am taking a long time knitting it, it is the first serious  piece that I have attempted after undergoing eye procedures on each eye. I wondered if I could knit such fine lace again, but fortunately I can if I have good light and ‘know when to stop’. 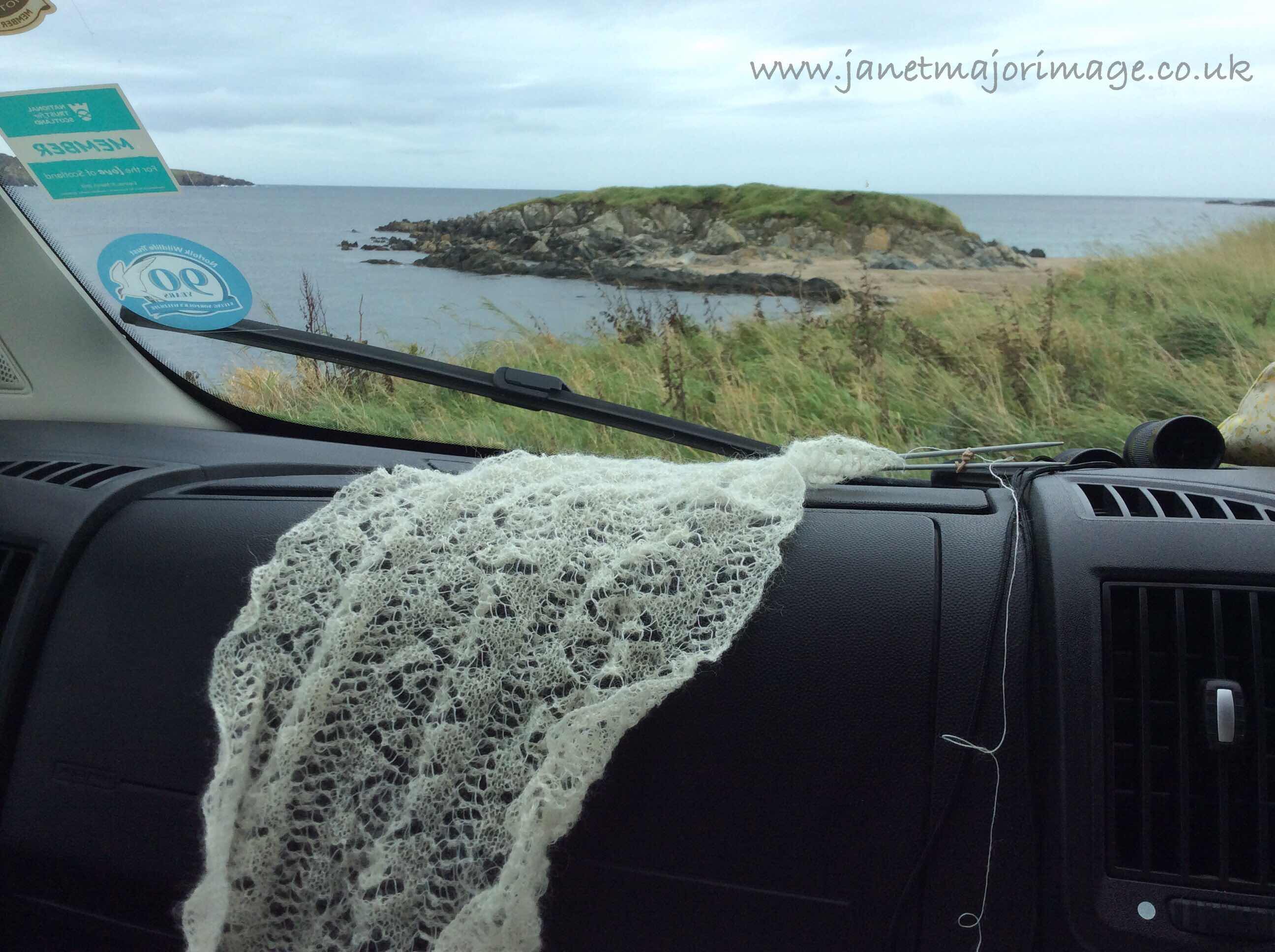 The light at Norwick could not have been better and I pondered on whether another  of the reasons that  lace was knit in Unst, some of it is SO fine, is that the light is so wonderful. (The first reason being the fineness of the local fibre.) I continued to ponder as I knitted. Knitting was also a large part of the Norfolk economy in the past (mentioned by Celia Fiennes in 1698), and we also have good light, in fact Norfolk is  referred to as ‘Big Sky country’. The knitting was not fine by Unst terms but was mainly of socks for export and probably fine by local standards.

Once back at base, another textile treat was in store. A  cyclist who knew I was ‘into’ knitting told me that there was a group of ladies chatting and knitting in the lounge. I remembered that the warden of the hostel had said a group met there on Monday evenings during the winter. Sure enough it was the group and some of them had only been knitting for a short time, but one would not have known. It was great to chat with them and share some knitting stories. As a bonus Cheryl from Glansin Glass (1) was there. She had used the group as guinea pigs for her Fair Isle Glass workshop and had brought their ‘makes’ to the group and these were really great. I was booked onto this workshop for the Monday afternoon of Wool Week and I was looking forward to it even more now. How great to have some of one of my Fair Isle Designs preserved in a glass wall

It is even better if you see it for real!