I like to see landscape views of where others live, particularly during this ‘new normal’ time so thought I would post periodically about where I live.

I live in a village, in the centre of a triangle of 3 Market towns in South Norfolk, in the middle of the bulge that sticks out as East Anglia on the map of England. We are quite a bit further east than Shetland.

The village is small in population, 785 being the latest recorded figure, but large in area for here, being 4.21 square miles. The village is very spread out and we live in probably the oldest part. We live not far from what is thought to be the site of the original church. The current centre of the village is about a mile away, the population concentrating here following the Black Death. Down ‘our lane ’ is the source of a river near which Palaeolithic flint flakes were discovered.

A view from my front drive 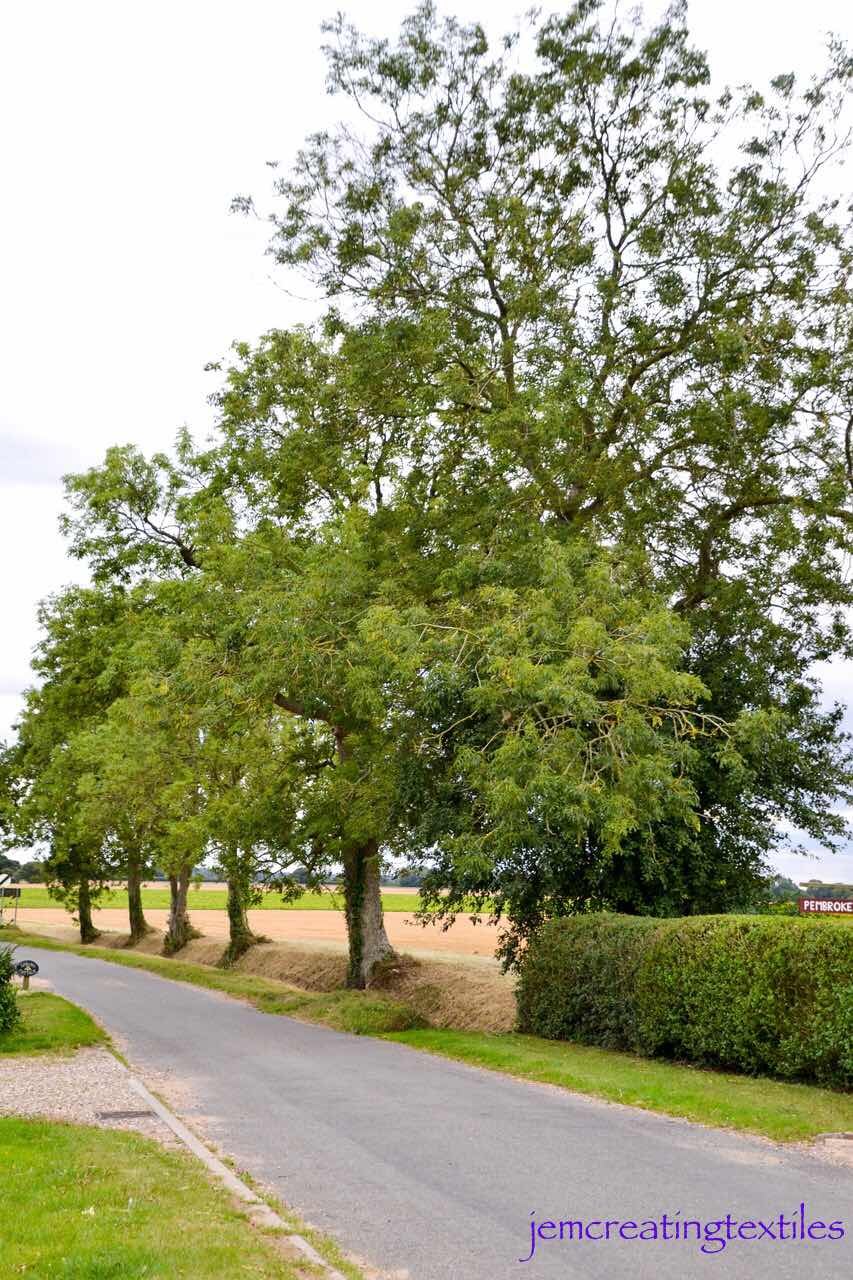 Big skies - just before Storm Frances hit us, the verges have just been cut- sources of many of my dye plants. 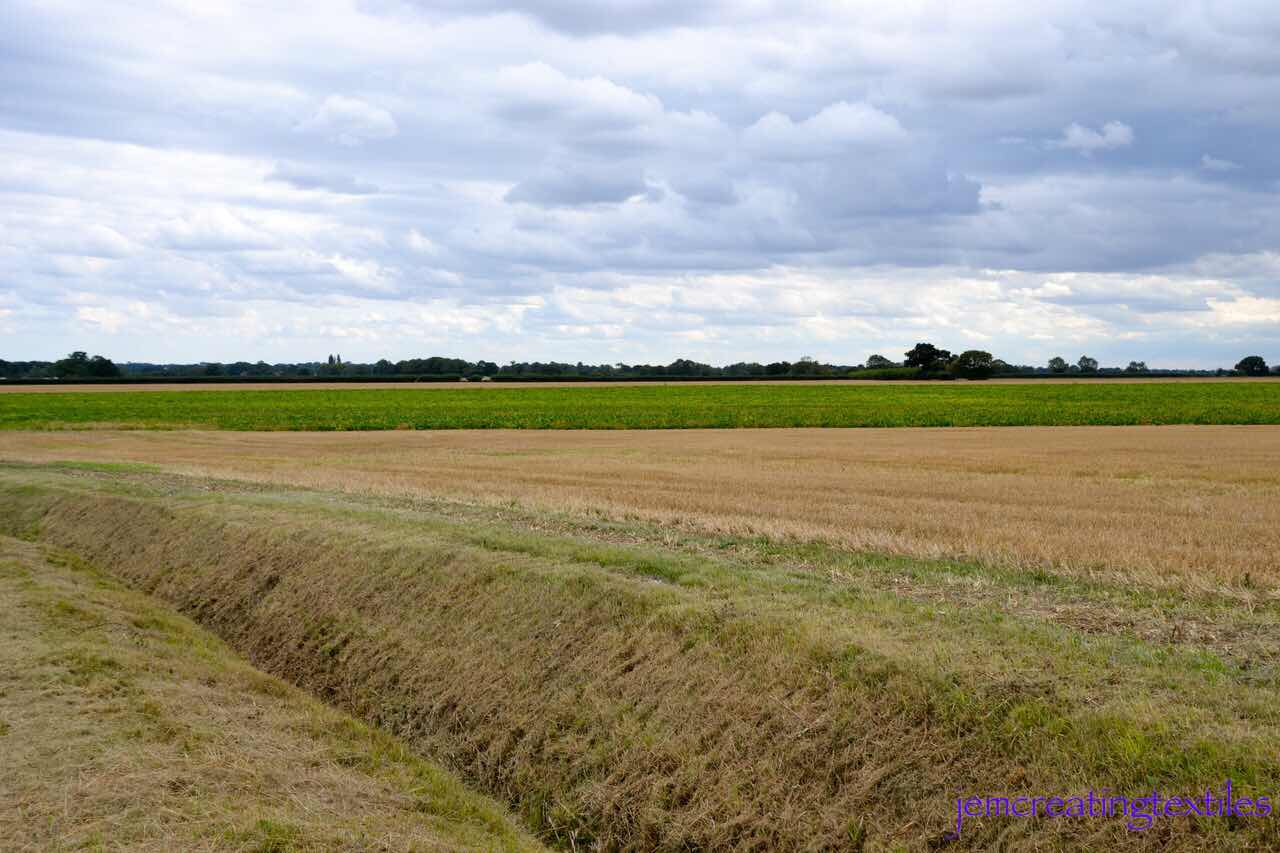