A couple of days ago we took ourselves to one of our (many) favourite places, a beach in Norfolk’s  Deep History coast which is a prehistory delight. 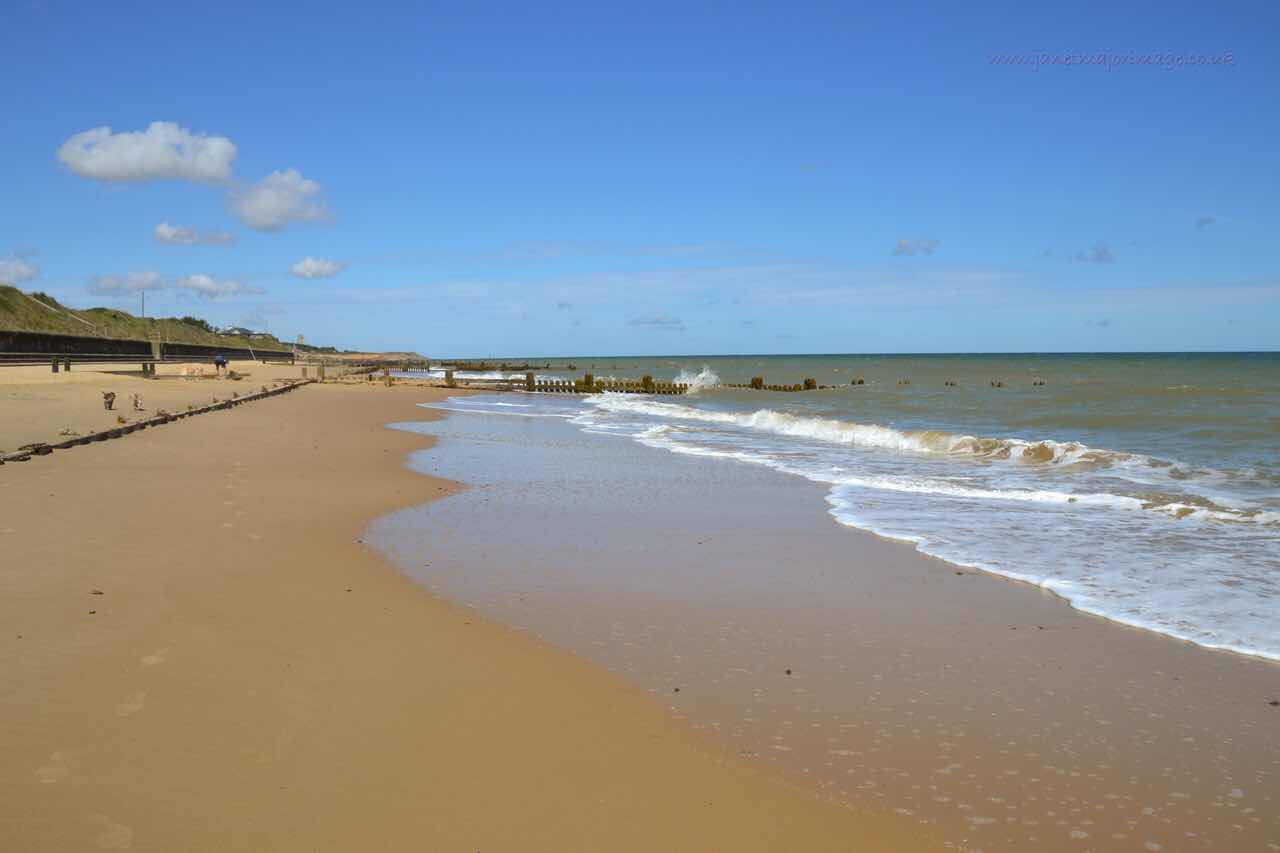 We were there early and it wasn’t very busy!

We were blessed with glorious weather which made the day. It is a special part of the world, ten thousand years  ago we would have been standing, not admiring the glorious blue sea and big sky but looking at land - grassland, scrub and marshland. There was no sea, but a land link with the rest of Europe. There would have been mammoth, rhino, hippos and our earliest ancestors would have used local flint, still common  today, to make tools for hunting.

Nowadays the coast is subject to much erosion and it is this that has made the area so fascinating and so important. 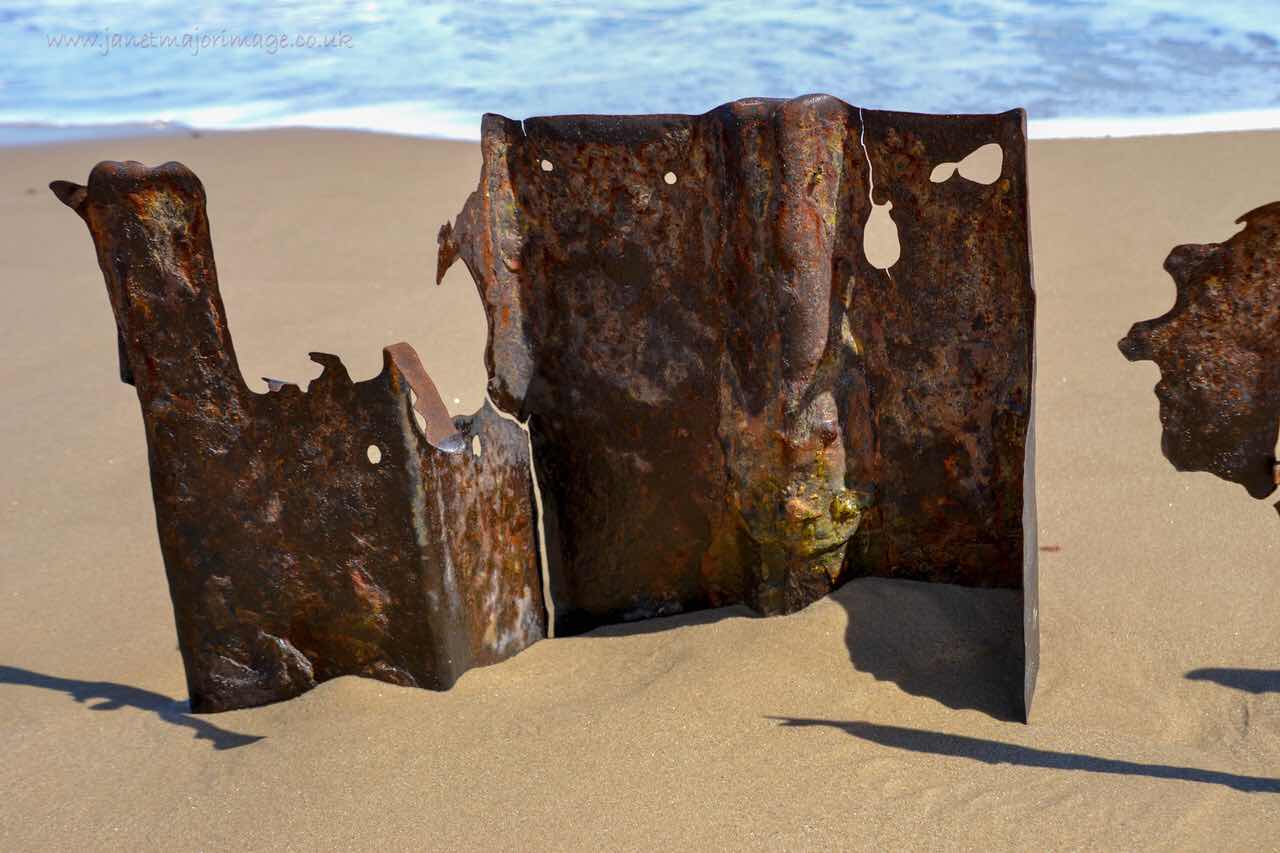 Previous sea defences I guess, such wonderful colours in the rust. 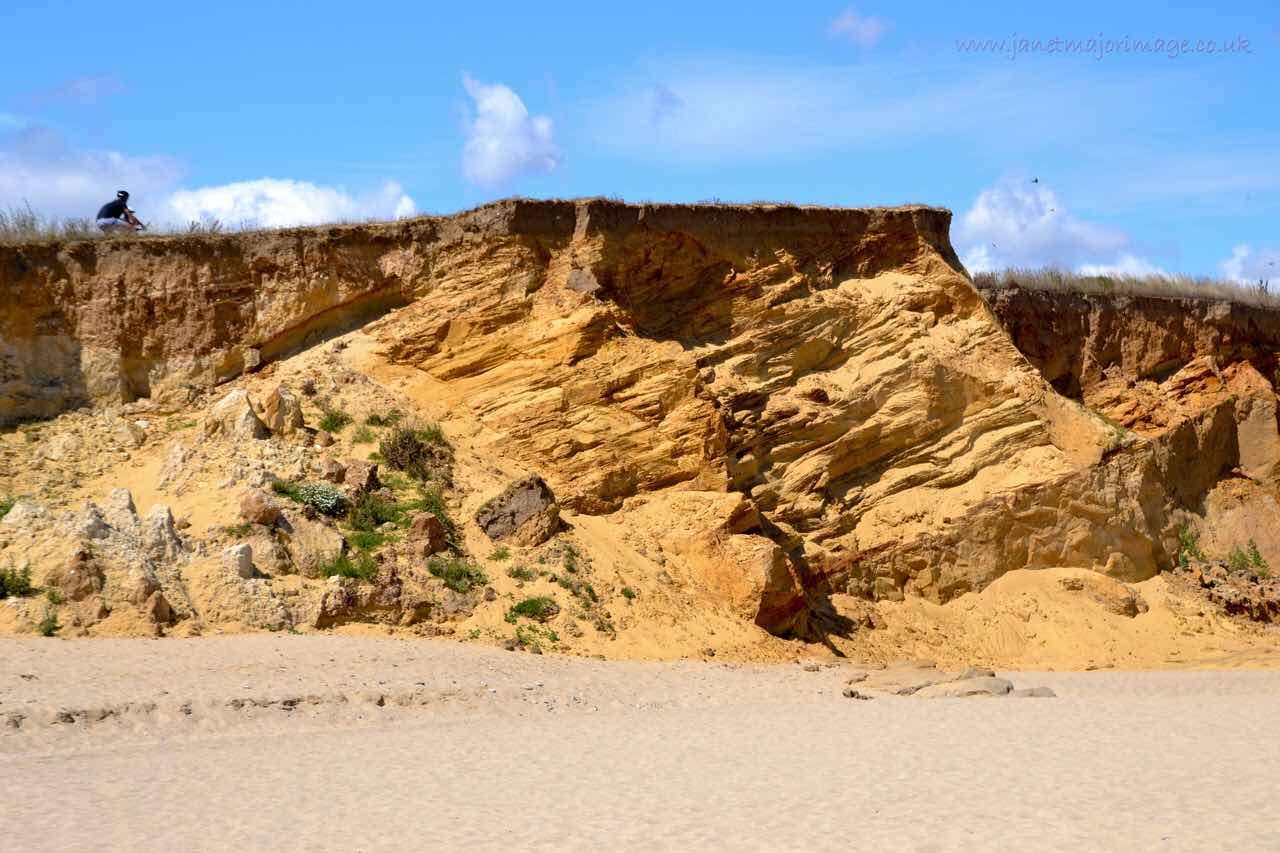 An eroding cliff, , with thousands of years of history sliced through.

In 2014  850,000 year old footprints of early man  were found, the oldest in the world out of Africa. As if that were not enough the most complete mammoth’s skeleton ever discovered was retrieved from the cliffs after a particularly bad storm. 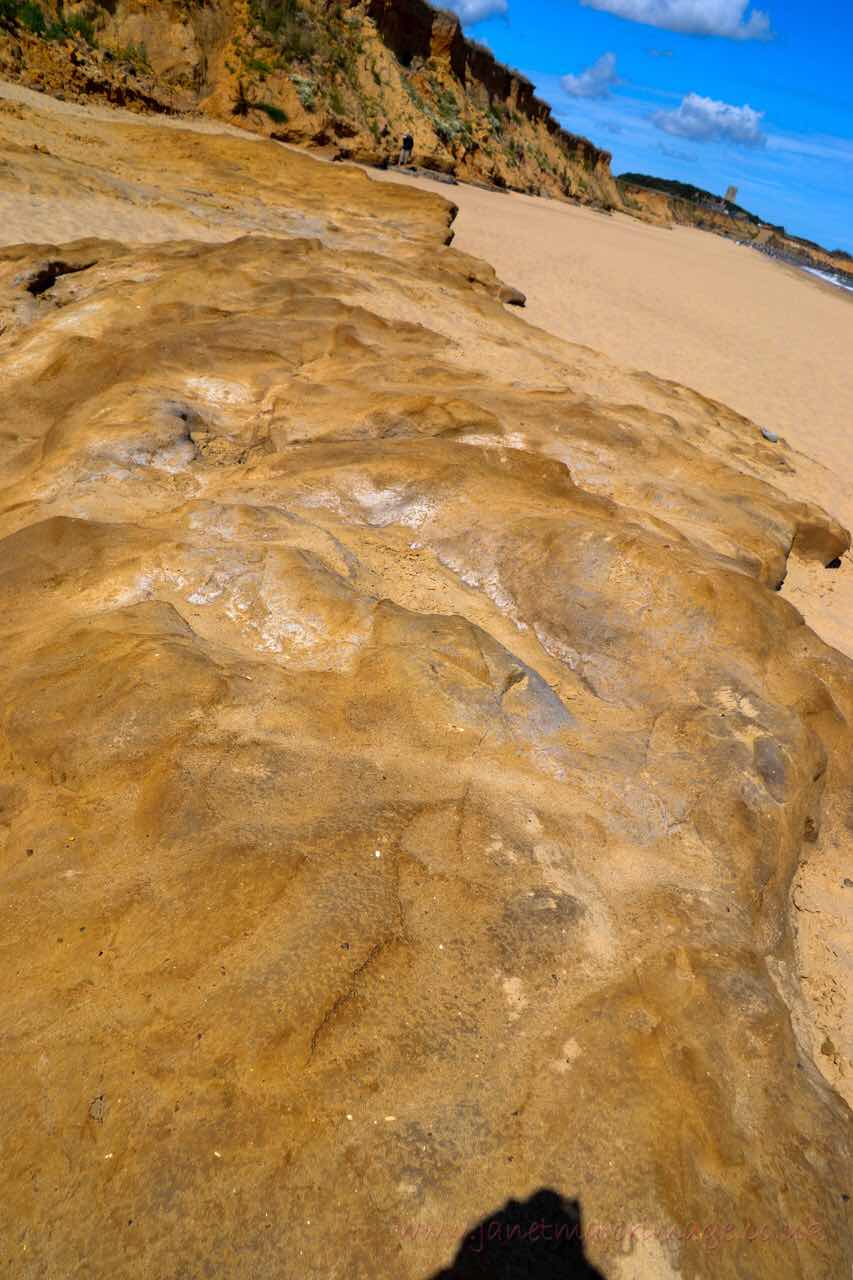 These are just two of the reasons why, to me, it feels such a special place to be. I am pleased that it is now beginning to get the recognition nationally that it deserves. This is on top of having great beaches. I hope these photos give you a feel for this fascinating area.